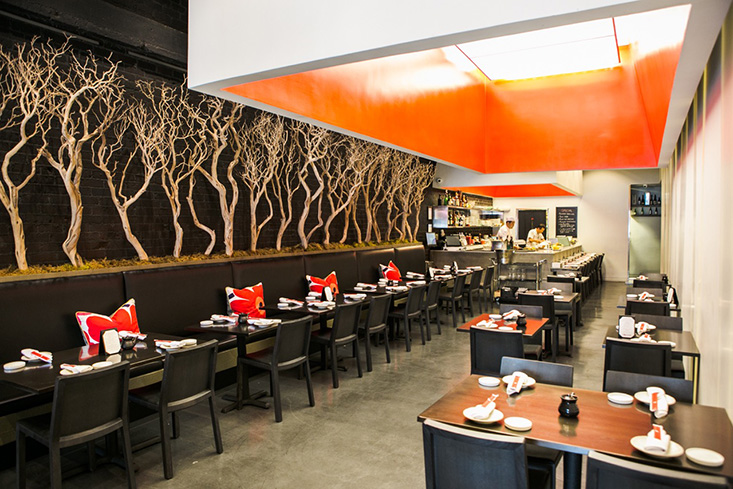 The Drago family name has been a staple on the Los Angeles restaurant scene for more than 20 years. Renowned Chef Giacomino Drago owns eight restaurants, including Il Pastaio, Piccolo Paradiso, Il Buco, and Via Alloro, named after the street they grew up in Messina, Sicily. The newest addition to the group is Yojisan Sushi. Named after 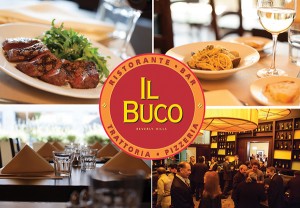 the executive Chef & Partner Chef Yoji Tajima, Yojisan deftly encompasses both the modern and the traditional with the contemporary Japanese cuisine, situated behind a sleek façade on Beverly Drive.

The newly renovated Il Buco has been described as a local charmer that happily obliges with a warm atmosphere and staff that takes care of you like family, while Piccolo Paradiso serves Italian dishes such as a signature risotto with wild mushrooms. 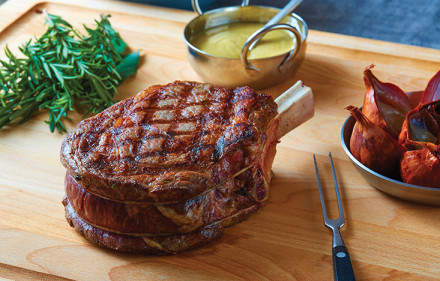 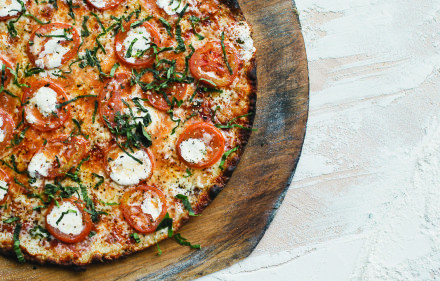 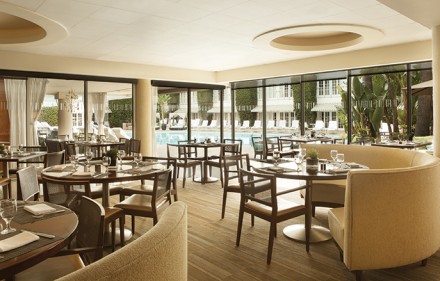