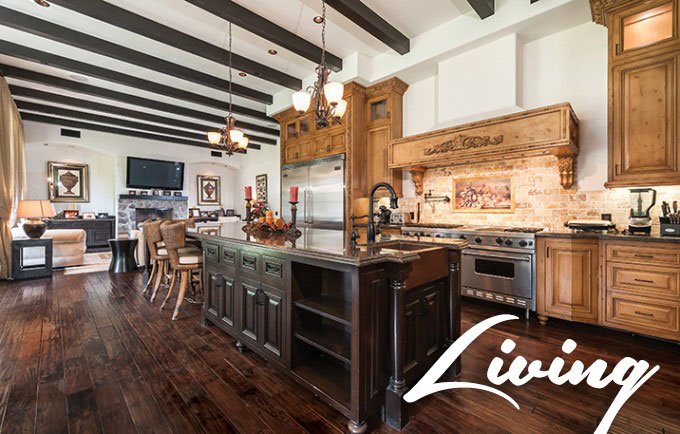 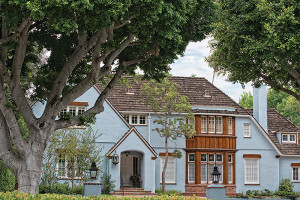 Whether it is in The Flats or prestigious Trousdale Estates, property in Beverly Hills is a good investment.Pricing trends have been going up since 2013, from $4 million to $6 million in 2016, Herbert McGurk, Coldwell Banker real estate specialist, has found.In fact, it has gone up 25 percent in just the last year. Beverly Hills is always a sound investment,” McGurk insists. Charles Black with Hilton Hyland Real Estate agrees.

“Even in 2008-2009, when the real estate market was down everywhere else, Beverly Hills Realtors were still able to keep their heads above water,” he says.

The economy is still very strong in the area, and despite mortgage rates remaining low, Black says he still gets plenty of cash offers.

McGurk provides a premier marketing service to his clients, giving them a wide range of information on real estate trends and movement, whether it’s over the past year or the previous week. “I want to provide my clients with enough information so they’re not putting too much on the table or leaving too much money on the table,” he says.

A quick look shows the average time on the market was 150 days in early 2016 and the highest priced property to sell in the previous six months was one in The Flats, which went for $20 million, McGurk says. ‘it’s a solid market.”

“The market is still optimistic,” Black says. “It is a bright future for us.”

While sales between $6 million and $12 million are the most active, Black says there is still a handful of activity in the $20 mil- lion-plus range and Beverly Hills is still an extremely popular destination.

“People really see the value of the Los Angeles and Beverly Hills area,”he says. “Combine phenomenal weather and a great loca- tion, and it’s a recipe that can’t be beat.” 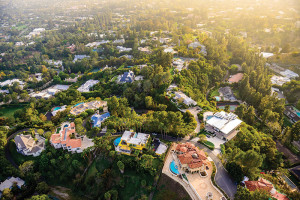 The market includes large and small, rehab or teardown candidates and move-in ready, he adds. “As a rule of thumb, anything that is 20 years or olderisagoodcandidateforateardown,”hesays. “If it’s 10 years or less, it’s a major remodel.”

McGurk adds that the “really big push” is for all the high-end modern conveniences. He recently

had a client who paid $7.8 million for a move-in ready home — with all those conveniences — in The Flats.

Deciding whether to remodel a purchase to fit your personal style or buy a house that’s ready to live in is not the only decision you will need to make. This small community of only 36,000 people has a variety of neighborhoods with their own personalities in which you can settle.

The Flats is the “hot” area, McGurk says. And the “hottest” area of the The Flats is between Santa Monica and Sunset. Why? Because if you cross Santa Monica you can find all the luxury shopping and high-end restaurants you could ever want, whether it is Cartier or Wolfgang Puck’s. On the other side of Sunset, the hills that BeverlyHillsisnamedforstart.

The Flats has a unique history, McGurk explains. Sitting at the foot of the hills, it was designed in the early 1900s when the Beverly Hills Hotel was built. The area was designed in the shape of a tulip. “You can’t see from one end to the next because it’s not in a straight line,” he says. “They landscaped it before they built the homes. They planted palm trees in the middle of Beverly Hills. This is a special place.” 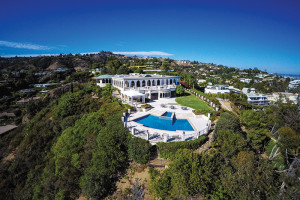 The homes in Trousdale Estates are exquisite and expensive, but it is the views that matter. Homes there cannot exceed a single story, so as you go up the hill nobody’s view is obscured. “They want everyone to have the best view they possibly can,” says McGurk.

While the majority of buyers are domestic, Black says, there is still a lot of international activity, especially from the UK and China, but also Sweden, Canada, France and other countries.

Josie Tong with Sotheby’s International Realty agrees. With the average sold price per square foot in The Flats at around $1,300, and even at $1,800- $2,000 for a newly redone home, it is still attrac- tive to overseas buyers, especially compared to Hong Kong, which can run as high at $11,000 a square foot, or Shanghai, at an average of $2,125 per square foot, she says.

That market, however, has been experiencing some difficulties. “We still see a lot of interest from affluent Mainland Chinese buyers, but the government’s tightening of capital outflow has made it harder for many potential buyers to get their money out to complete the transaction,” Tong says. Many multi-national banks have also tightened their lending policies with regards to foreign nationals. As a result, we have seen a delay and sometimes downsizing in the average Chinese buyer’s purchase decisions.”

However, Tong insists that the biggest advantage of Beverly Hills is that it appeals to buyers from all over the world. Why? The list is long, she says… 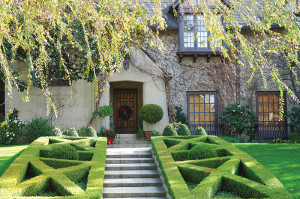 Beverly Hills may have beautiful views and phenomenal weather, and more, but one of the best things about this community is that it is a close- knit, small-town feel within a stone’s throw of one of the biggest cities in the country, Los Angeles.

“It’s a city within a city,” says McGurk. “It’s a small community with its own life support system.”

Black calls it a “community like no other.” It offers privacy and security that is important to celebrities, international business people and just folks, as well as incredible shopping and dining, some of the world’s best hotels, yet it still has a laid-back ease where everybody knows everybody.

“It’s just a destination that really has it all,” he says. McGurk agrees. “It’s a great place.”
Finding a perfect home in Beverly Hills is no

problem. Picking out just one perfect home may, however, be harder to do. But no matter which property you find, you can be assured that it will be one of your best investments. 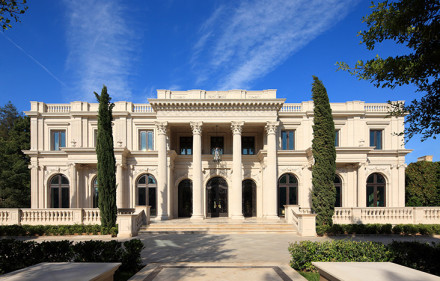 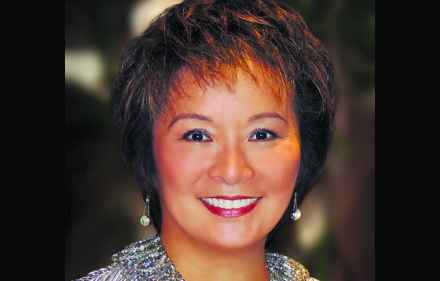 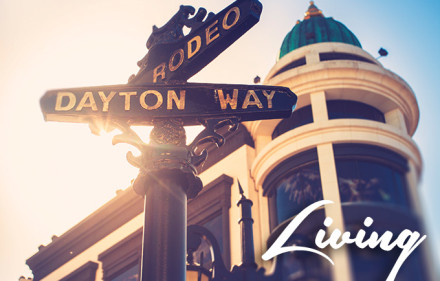 A City Within a City 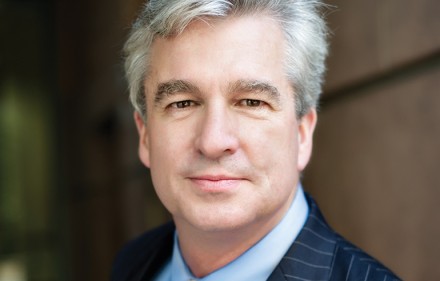 Know Where the Real Estate Market is Going