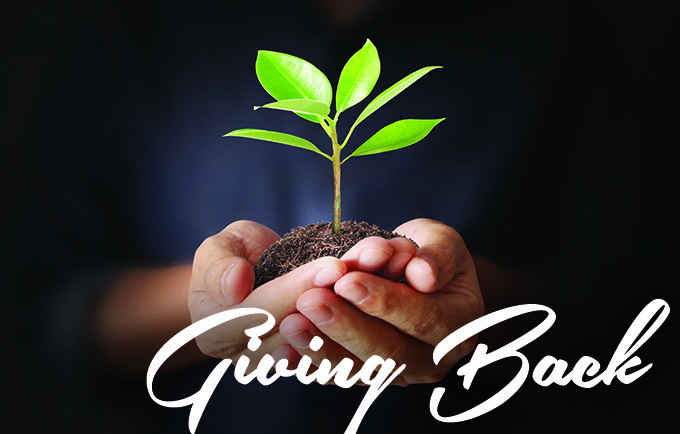 Beverly Hills is one of the most desirable places to live, work and play. It’s a truly special place where the finest is a way of life. But it is also a bustling center of commerce and an engaged community where social responsibility in the form of philanthropy at every level plays a central role. Giving back is a way of life in this luxury oasis.

For example, it’s the last Friday of the month— Casual Friday with a difference at the Beverly Hills law firm of Ervin, Cohen & Jessup LLP. Phones are ringing. People are scurrying from meeting to meeting. Except for the laid-back attire it’s business as usual. The difference is that today ALL the members of the staff who have chosen to wear jeans will voluntarily make a $5 donation to the office’s chosen charity of the month.

“It was their idea,” says attorney at law (and Beverly Hills Chamber of Commerce Board Chairman), Kelly O. Scott proudly. “They found it’s a simple form of group involvement that rebounds in a way that enriches the firm. It raises morale and creates a better working environment.”

Whether it’s a Casual Friday donation of $5, individuals pitching in to volunteer their time, or a donation in the millions of dollars, philanthropy plays an important role for the people, businesses and corporations that make up the dynamically diverse community of Beverly Hills. 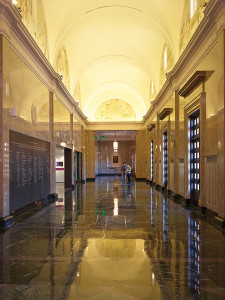 “One of the first things I discovered about Beverly Hills when I came here more than 28 years ago,” Scott recalls, “and which came as a surprise, is that Beverly Hills really is a community— a very close- knit community. It’s filled with engaged individuals and companies that are concerned about a wide range of causes from local to international, from the restoration of our famous electric fountain (at the corner of Wilshire and Santa Monica Boulevard) to cancer research. We also have a world-class Chamber of Commerce that promotes causes and programs that bring people together.”

Inaperfectworld,”Scott observes,“the better off a community is the more philanthropic it should be. If you can afford to give, you certainly should. There are always people that are left behind. There are always situations that can be improved. There are local causes that need to be addressed, whether it’s education and parks, historic preservation and the arts, safety on our streets, water usage or the quality of life.”

“There are many philanthropic organizations that are based here and hold their events here,” Scott points out. “But their impact reaches well beyond the boundaries of Beverly Hills, to the greater Los Angeles community and beyond.”

The desire (and responsibility) to give back philanthropically, says John Bendheim, President of Bendheim Enterprises, is a tradition that often starts at home.

“The importance of giving back was a tradition that was passed on to me by my father,” he recalls. “As a kid I would hear my father on the phone raising money. He would be calling my friend’s parents and soliciting money. I would cringe,” he adds with a laugh. “I thought it was the most embarrassing thing I ever heard of. But as I grew older and saw how much his efforts helped the community, I wanted toemulatehim.”

There is, however, a perceptual issue surround- ing philanthropic activity, Bendheim points out, that needs to be addressed.

“We need to change the perception that philan- thropy is only for older people,” he says. “There is a consensus of opinion within the community that we need to engage young people and get them involved. If you can get them involved when they’re younger, and they begin to see and feel the benefits that come from giving back, they’ll be hooked. It can be by giving of their time or making a donation as small as $5. Once they have that pleasurable experience, their commitment will continue.”

Over the past 20 years, there has been a significant shift in the business community of Beverly Hills that has dramatically changed (and enhanced) the philanthropic picture. 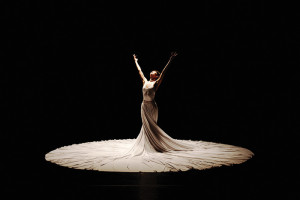 “Today there are many more corporations that are taking an active part in the community and lending their financial support to a wide range of causes. We’ve also seen the arrival of so many tech industries. They’re providing a new dynamic component in the realm of philanthropy. We’re also seeing a new consciousness in philanthropy (and investing) that specially targets companies with a greener more sustainable agenda. There has also been a serious initiative to support the arts in Beverly Hills, specifically the creation of the Wallis Annenberg Center for the Performing Arts.”

Designed by architect Zoltan Pali, the project evolved out of a need to fill a cultural void in the city. The goal was to convert the city’s historic 1933 post office into a unique theater complex. And as momentum for the project grew, the creation of a new performing arts center of Beverly Hills focused on philanthropic giving as no other project had. When its doors opened for the first time on Oct. 17, 2013, Beverly Hills proudly claimed an architecturally stunning performing arts venue where audiences would enjoy world-class theater, dance and music. At the same time, it added luster to the business/restaurant renaissance of Canon Drive, which has evolved into one of the greatest go-to spots in Los Angeles. 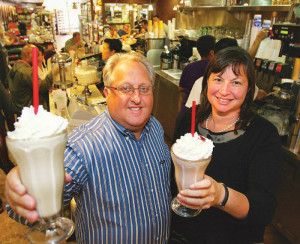 Throughout its long history, Beverly Hills has been a place where large businesses and small have worked together and thrived side by side. As the family owners of the Mickey Fine Pharmacy & Grill (433 N. Roxbury Dr.), Jeff and Gina Rafael feel a definite historic connection to Beverly Hills. They also take pride in the way their family-owned business plays a philanthropic role in support of local and international causes, whether it’s providing support for the city’s annual Spring 4-A Cause 5K run, or reaching out on a global scale to garner support for the state of Israel.

“I think Beverly Hills is an amazing philanthropic community,” says Gina with unbridled enthusiasm. “There are so many organizations people feel passionate about and want to find ways to support. The people of Beverly Hills are incredibly generous.”

She also believes in the power of direct involve- ment, particularly as a way to encourage younger people to get involved.

“In all the causes that I have worked with, I’ve found it important to give people, particularly young people, the chance to take on leadership positions,” she emphasizes. “Sure, there are people that just want to give a check, and that’s great. But I’m finding more and more people that want to be actively involved. I take my hat off to the people who are willing to donate their time and do the physical work. Those people are just amazing.”

In every aspect of life words matter and carry meaning. For many members of the millennial generation, the word “philanthropy” is often asso- ciated with an image of the past.

“Philanthropy is incredibly important. It’s a central part of my life and a pillar of our company,” says Jon Gluck, the Co-Founder and President of the fine water producer, Beverly Hills Drink Company, which makes Beverly Hills 90H20, winner of the Beverly Hills Golden Palm Award for Innovation.

At the same time, Gluck, who embodies the entrepreneurial spirit of the millennial generation, feels that the word “philanthropy” does not resonate well with his friends and colleagues.

“I’venoticed,”heobserves,“that there is a perception that the word philanthropy is associated with an older generation. That’s a connotation younger people have built around the word. I’ve found the members of my generation much prefer the word ‘giving.’ It has a more down-to-earth and approachable quality. Yet carries the same essence of helping others.

“There is strong enthusiasm among the members of the young generation for giving back,” Gluck observes. “You’re seeing entire companies and product lines that are centered around important causes. There are now even popularized terms among the movement, such as cause marketing. I can’t tell you how many people I know in their 20s, 30s and 40s who are deeply involved in charitable activities. It’s on-trend. And,” he adds, “it’s the right thing to do.”

As a representative of the Facebook, Twitter, Instagram generation, Gluck says he also sees his generation taking a global view of giving back that looks toward causes that promote a sustainable future for their communities and the planet.

“With the emergence of new technologies and social networking it’s an outlook that is trending toward a new dynamic of giving,” Gluck says. 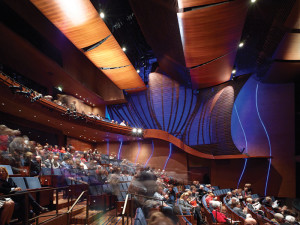 In addition to financial giving and the donation of personal time, Gluck is also a prime example of giving through in-kind contributions. He is justifiably proud that many premier fund-raising events in Beverly Hills have raised a glass filled with the world-renowned water his company donates.

“The offering of donated product has been a major driver of our work in the community,” says Gluck. “We support all types of causes— from school and civic events to the grand openings of new businesses.”

There are so many ways to give back. The question may be, how to find them?

“There are a number of things people can do to find opportunities,” Gluck explains. “On the civic side, they can simply call up City Hall and ask about opportunities to donate their time or money. In addition, the Beverly Hills Chamber of Commerce is a tremendous resource to connect people of all kinds. And you can tap into the wisdom and experience of your own networks by emailing your friends and family or post on Facebook that you’re looking for a cause to get involved with. It’s as simple as just reaching out and watching as opportunities to do good roll in.” 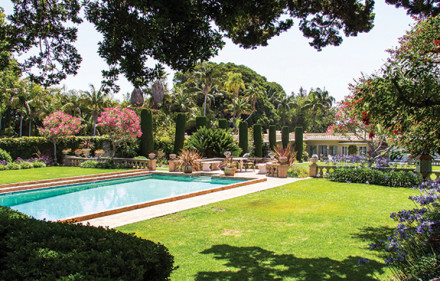